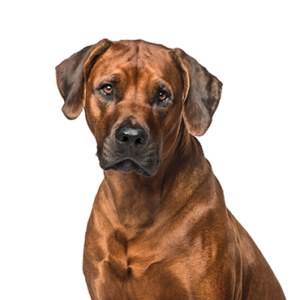 The Rhodesian Ride back can also be called The African Lion Hound or African Lion Dog is a dog breed that is bred in Southern Africa. They possess the extraordinary ability to keep a lion at Bay in anticipation of their master’s return. Discover more about our Rhodesian Ridgeback puppies for sale below!

Their lineage can be traced back to the 17th century to the Khoikhoi people who inhabited the Cape Peninsula during the period of Dutch trade with the Khoikhoi people. The dog the Dutch used to defend swathes of farmland has a typical muscular build and ugly appearance, and it is famed for its notoriety of defending its stead against encroaching lions in anticipation of their master’s arrival.

Through genetic research, the Ridgeback and Great Danes imported by the Europeans fall within the same Genetic group. These breeds were bred with the native dogs of the Khoikhoi people and native African dogs to create a breed called the Boer Hound (Dutch: Boerhund). They later developed through selective breeding to become the pioneers of the present-day Rhodesian Ridgeback.

A defining characteristic of the Rhodesian Ridgeback is intelligence and loyalty. Sometimes, they might react questionably to strangers but that shouldn’t be misconstrued as aggression. A Rhodesian Ridgeback will not attack a stranger if it has a good temperament.

Inexperienced dog owners are required to reevaluate their options regarding Ridgebacks to prevent altercations. It is pertinent that constant supervision, training, and socialization is adopted to promote the positive development of the Ridgeback.

Although the primary role of The Rhodesian Ridgeback is to hunt and chase, they are well accustomed to a family setting. A sizeable fenced yard area should be provided for them to perform physical activities. Climatic conditions, such as Rain and Sunshine have little effect on them, so you have little or nothing to worry about this dogged breed.

This dog breed is bursting with energy so it requires a daily exercise regimen. You can incorporate exercises such as hunting expeditions, extensive play, and challenges that will prevent those energy bombs from going off. These exercises effectively keep them from destroying your prized possessions.

Avoid the use of pesticides in instant-relief solutions for Ticks and Fleas, the breed is highly sensitive to these solutions. The Rhodesian Ridgeback has a short hair coat, so caring for them is relatively easy. With the aid of a brush damp coat or brush, owners will be able to extract dead hair peacefully.

The unregulated breeders who are selling outside of the USDA regulations and without a license are what we consider to be “Puppy Mills.” We are committed to offering Rhodesian Ridgeback puppies who will grow up to become important members of your family. We only purchase puppies from the very best sources, and we stand behind every puppy we sell.

Yes! They are. They are amazing loyal companions and friendly with Children. When raised alongside cats they relate well with them. Although they’re friendly with children, both dogs and children must learn how to tolerate and coexist with each other.

There’s a level of notable animal aggression, this is due in part to the natural hunter-prey instinct it possesses. Ridgebacks can also display aggressive dominance to other dogs of similar sexual attributes.

South African Boer farmers needed a versatile breed, temperature tolerant, could traverse the rugged terrain of the southern African Bushland, guard property and withstand drought conditions. These challenges led to the breeding of the Rhodesian Ridgeback.

The Ridgeback possesses a lot of characteristic features, but barking isn’t their guilty pleasure. So, they don’t bark a lot.

Yes, they are! As long as they are properly trained, they will remain loyal to you and protect you against incursions.

Ridgebacks are like a compassionate lover, they require love and attention, and are willing to follow you to almost everywhere you go unless they’re instructed otherwise.

Depending on its environment, Ridgeback sheds little hair. If it’s kept in your home, they shed a little and if they are kept outside, they shed seasonally. Due to their short coats, their odor is minimal and live a clean life.

If your Ridgeback is shedding a lot of hair frequently, it’s a sign of poor health and time to visit the vet. Also, you should take a look at the grooming routine and tweak it correspondingly.

The right time to spay/neuter a ridgeback is when it has attained full sexual maturity.

The most common disease of Ridgebacks are cataracts, this is a serious eye condition in Ridgebacks. 21% of Ridgebacks suffer from thyroid disease. Other diseases of the joints like hip and elbow dysplasia are not too common with Ridgebacks.

Ridgebacks are excellent hunting dogs that have been bred to be loyal, loving and friendly with the family. They require constant exercise to compensate for the energy bursts they possess. Ridgebacks tend to be clingy most times unless they’re instructed otherwise. In the outdoors, Ridgebacks will loyally guard against intruders, hunt prey and guard against Lion encroachment. A downside is the eye disease they suffer from, however, through proper treatment and care, they’ll be able to live a normal life. 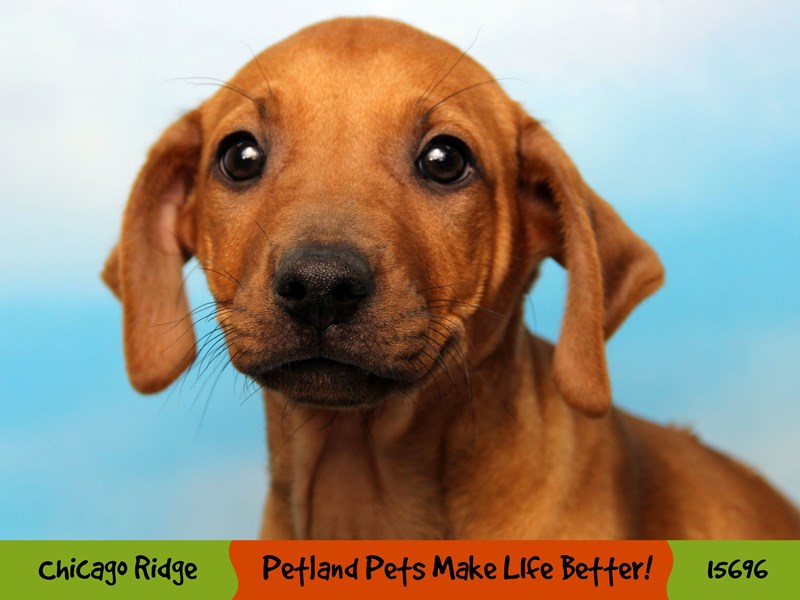 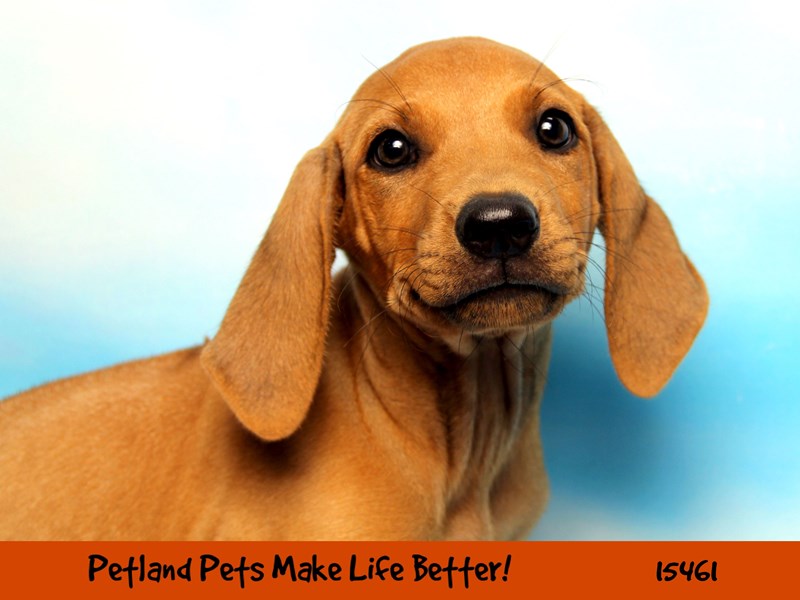 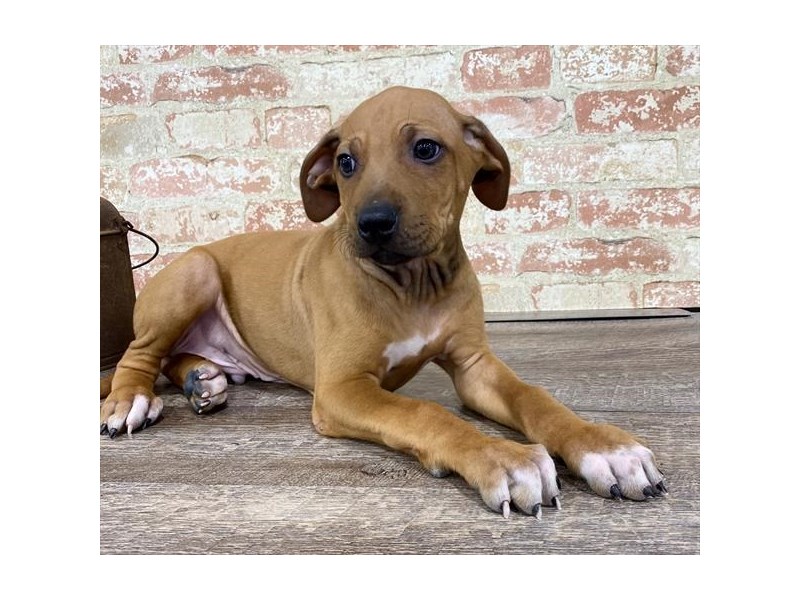